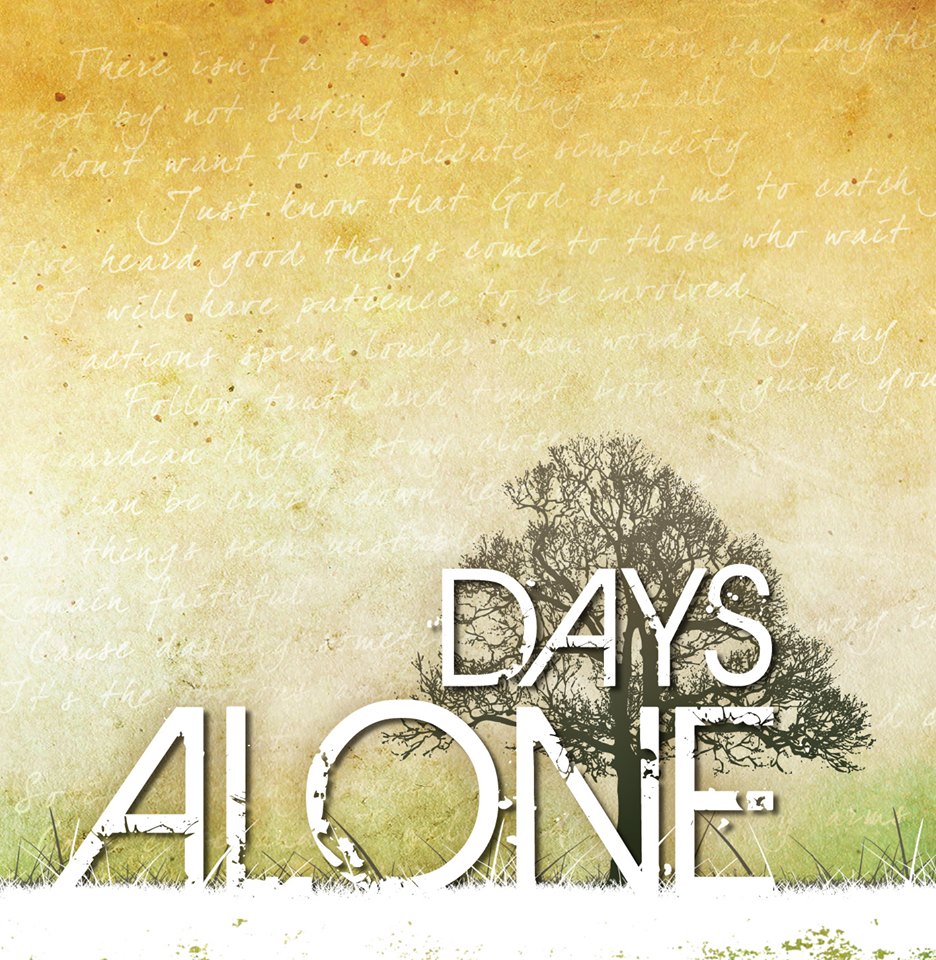 The band Days Alone was started when local business owner and guitarist, Brad Davis, saw a couple of the band members performing live and they all decided to try jamming together. After a couple fun jam sessions, it was out of those jam sessions that Days Alone was formed.

Days Alone has allowed a creative outlet for each of the band members to work together and change the world for the better through their positive musical message. Their 2 Disc new album, produced by Kenny Lee Lewis, includes a more acoustic pop Side A titled, “Day”, compared to Jason Mraz. And the more electric Side B titled, “Night”, is comparable to the Red Hot Chili Peppers.

You can catch Days Alone around the Central Coast with more performance and tour dates coming soon. The next show will be their CD Release party at D’Anbinos on Friday, January 17th from 7-9 p.m. If you’re interested in buying tickets to their live show(s), hearing more or purchasing their new album go to: www.DaysAlone.com. Days Alone music is also available to buy digitally through iTunes and Amazon.com with hard copies available through CdBaby.com.